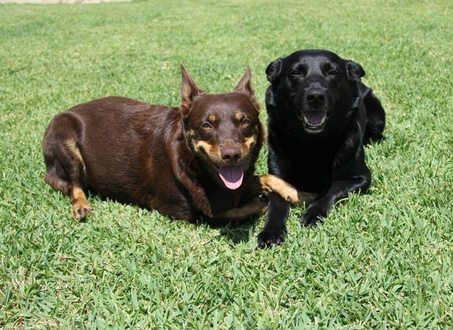 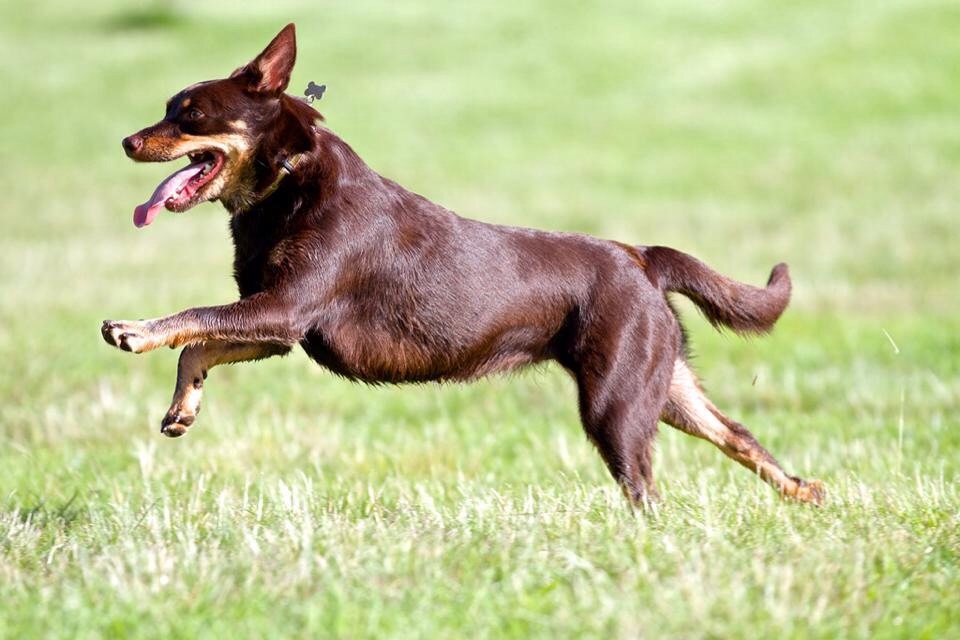 Jive is my dream Kelpie, a red/tan bitch with beauty and brains. Jive has proven herself as a show dog winning both in Perth and in Sydney. Jive has shown that two tone kelpie can do well in the show ring if they are quality. In 2015 we hope to concentrate more on agility as Jive is a high drive girl who is sure to excel. 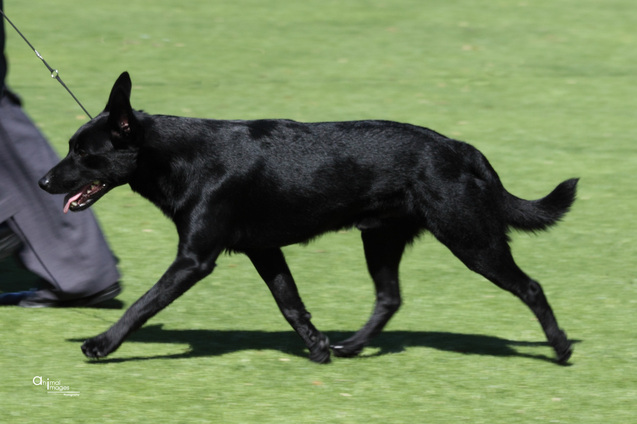 After saying I didn't want another kelpie after the issues I had with Kinta I saw Banjo's litter advertised and couldn't resist! Banjo did well in the show ring winning the Group 5 Junior puppy of the year in 2009 and winning Best in Group and runner up Best in Group awards. Banjo attained his JD title easily and managed a few passes in JDX before a back injury curtailed training. Now retired from the competition life Banjo enjoys his time on the farm and thinks the leather recliner in front of the fire is just for him! 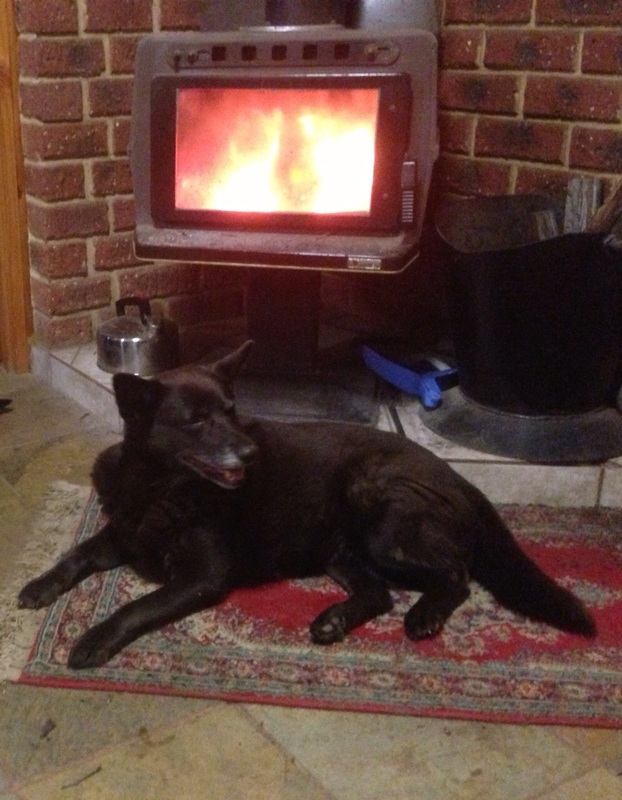 Kinta came into my life as I was wanting a dog to compete in agility with and also have a go at showing - plus I loved kelpies! Unfortunately our dreams were not meant to be as despite being a lovely kelpie her jaw was undershot which meant her show career was non-existent. Then after showing brilliant drive for agility she went lame at 18 months, which was the beginning of an ongoing chronic muscle problem. The first I would know that she was sore was her running UNDER jumps rather than going over them! So after a lot of effort it was decided that Kinta could become a Champion bed warmer and companion, which she exceled at greatly. Unfortunately, not long before her 12th birthday Kinta crossed the Rainbow Bridge after a short illness.
Powered by